This article originally published on InsNerds.com

“Insurance is the most capital-intensive of all U.S. industries, according to our estimates, and building up market share requires substantial investment. The amount of capital required to compete also pushes the industry toward fewer and larger firms“

It is commonly said that insurance is a capital intensive business. As I talk to people in the industry and professionals coming into insurance from outside the industry, such as technologists looking to disrupt the business model, I get the sense that they don’t really understand how crucial financial capital is to insurance. I’d like to try to explain why capital is the backbone of insurance and why disruption of the industry won’t be so easy for new entrants.

Let’s do a thought experiment. You own a home with a replacement value of $250,000. You decide to insure your home with one of these new-fangled, fancy startup insurance companies. You are their first customer (for simplicity, assume no reinsurance…I’ll get to that shortly)

Question: how much capital would you desire they have on hand in case of a fire or claim? 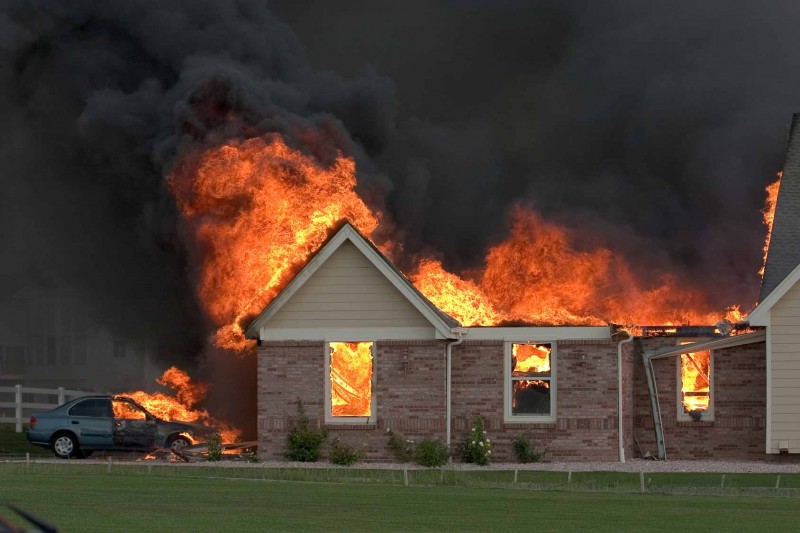 Doing some simple arithmetic shows that 20 homes with an average value of $250,000, means that $5 million of capital would be required to support those 20 homes. $5 million also happens to be the minimum surplus of capital required to start an insurance company in some states.

That insurer took all that risk for a measly 20 policies and 0.2% return on capital when it could have gotten 2%-plus (as of this writing) parking it in risk-free treasuries.

Why would anyone take risk to get 0.2% when they can get 2% risk-free?? The answer is no one would. So why the heck would anyone ever form an insurance company from scratch?

The On The Ground Realities

Now let me step out of the hyperbole of my imaginary thought experiment. In the real world, two very important realities come to the rescue of small startup insurers.

First, as a startup grows, the likelihood of all policies realizing a full loss diminishes. This diminution of loss likelihood makes it possible for an insurance company to hold much (MUCH) less capital than the full sum of all of their collective policy limits combined. The biggest global insurance companies have literally trillions of dollars in aggregate insurance policies in force.Those trillions are being supported by capital bases in the billions. You heard that right. A large global insurer may have 1,000 times more exposure than capital! So why aren’t the regulators stepping in to stop this? Because while the total exposure to capital ratio may be very high, all insurers use sophisticated catastrophe and capital models to put the frequency and severity of loss in a framework that is mutually acceptable to regulators, rating agencies and the companies themselves. There is some science and a lot of art to this process, but the results is that growing big and spreading risk around in non-correlated ways such as diversifying by geography and product line is the best way for an small insurer to become a big insurer. 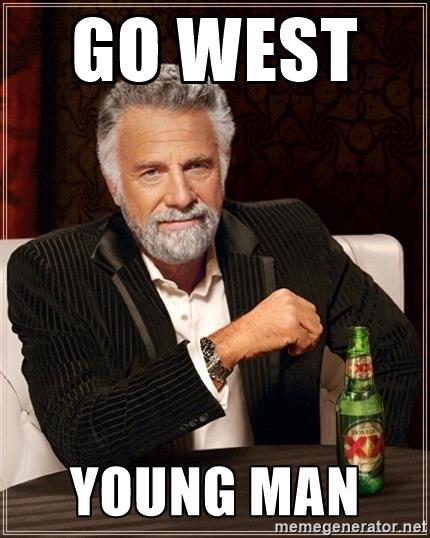 But here is a very key point. Reinsurance is NOT free. Sometimes reinsurance expenses can be downright expensive (think, the period of time after a major hurricane season). Small insurers need a big dose of reinsurance and the side effects of that medicine is that they become dependent on it. Thus, small insurers do not have total control over their operations. Due to capital pressures, small insurers can face situations where capital concerns dictate terms to operational execution.

Put another way, sometimes capital is so darn expensive, that small insurers must completely alter their business plans in order to survive. This is why large insurers have such a mighty advantage over smaller insurers, even if the startups have slicker web sites or pay claims faster. Larger insurers have the capital surplus to brand themselves as long-term, safe establishments for you to get peace of mind. They also have the capital structure to always be the low-cost provider. This is one of the major reasons I declared over a year ago that insurance would NOT be disrupted. How do you unseat a GEICO, Allstate, State Farm or a Liberty Mutual to name just a few of giant insurers who collectively have hundreds of billions of dollars in surplus capital?

State Farm is not too worried. Shouldn’t they be concerned about being disrupted? Well…they lost $SEVEN BILLION in underwriting losses in 2016 and STILL ended the year with a $400 million profit overall. It will be very hard to disrupt an insurer that has so much capital that it can lose billions bungling their underwriting and still turn a profit, isn’t it?

That is the advantage of capital in insurance.

Like Loading…
← Flood Risk & Insurance – NAIC Paper
→ The dysfunction of the Bordereau (and how to fix it). With Wendy Aarons-Corman and Barry Bablin